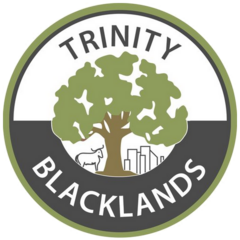 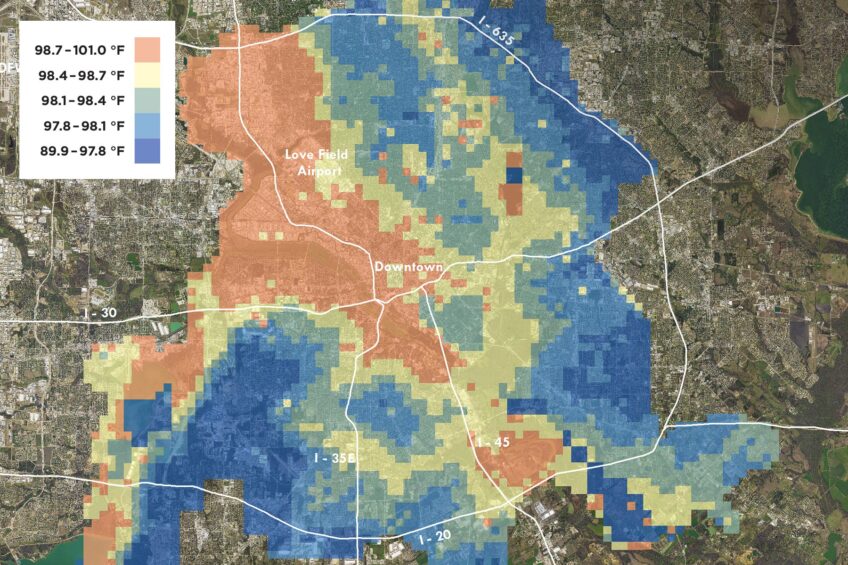 >> Article: A Reminder That Trees Can Help Save Dallas

Nearly two years ago, writer Dan Singer put together a story for us that explored the work that the nonprofit Texas Trees Foundation was doing to prove that all the concrete in Dallas-Fort Worth is making us hotter. Back then, it was among the first organizations in the nation to attempt to document just how hot all of our progress was making us. America’s cities are being wracked by the urban heat island effect, making them up to 20 degrees hotter than rural areas.

The Urban Land Institute last week put out a big report on this, and though it doesn’t mention Dallas, similar effects are being recorded locally by Texas Trees. In neighborhoods like the Medical District, where Texas Trees is currently raising money to fund an ambitious project to redesign major streets and create pedestrian promenades covered by trees, the temperature has in the past spent more than five consecutive months with temperatures above 100 degrees. That was in 2011, when DFW Airport recorded temperatures of more than 100 degrees for 71 consecutive days. In the concrete-covered heat islands, the number was 150 days; 112 people died from heat-related causes. If we get smart with trees, it will help save lives.

The New York Times reports that poorer, minority neighborhoods are often impacted by these higher temperatures than more affluent ones. Communities within Washington D.C. and Baltimore have variances of around 13 degrees, for instance. Portland’s can vary as much as 15 degrees. The Urban Land Institute’s report calls more trees and greenery, citing examples in New York where city officials turned parking lots into green spaces and installed “cool roofs” where they could. Houston dropped its temperature on Bagby Street in Midtown by more than 20 degrees by strategically installing 175 large trees.

We are probably behind these places. But you can see Dallas getting with the program. In June, the city announced that it had teamed with Texas Trees to come up with the city’s first Urban Forest Management Plan, which will include a strategy of where and how to plant trees and then maintain them. We don’t have that.

Back in 2017, Texas Trees found that Dallas was heating up faster than all American cities but Phoenix and Louisville. That Urban Land Institute Report says Las Vegas, Albuquerque, Denver, Portland, D.C., Kansas City, Columbus, Minneapolis, and Seattle now have more intense daytime urban heat islands. But we can’t be that far off.

Now Accepting Proposals for the 2023 Grant Program The mission of the Texas A&M Forest... 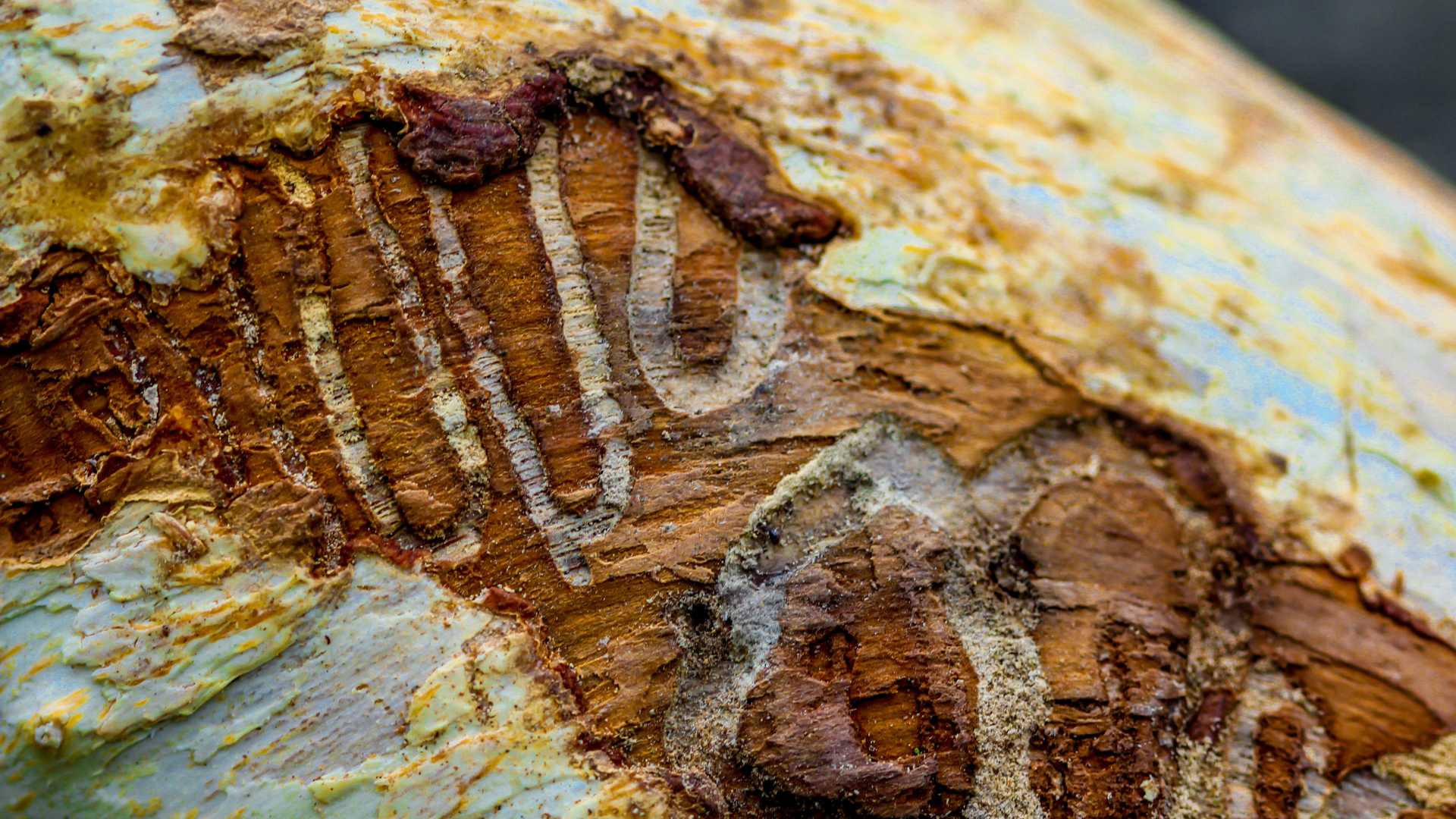 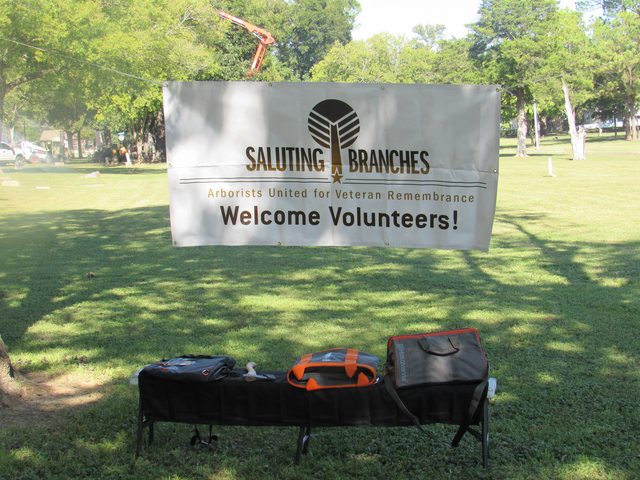 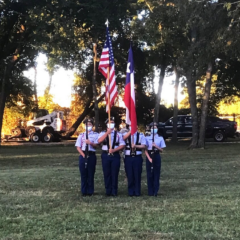 On September 22nd, 2021, The City of Dallas Park and Recreation Department hosted a... 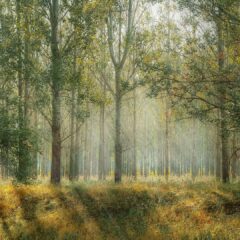 Urban forests play an important role in a city by filtering air and water, controlling... 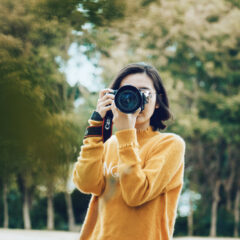 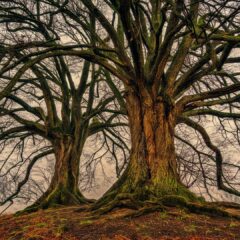 To Protect and Defend   Oh, how happy we should be, That we have shade...